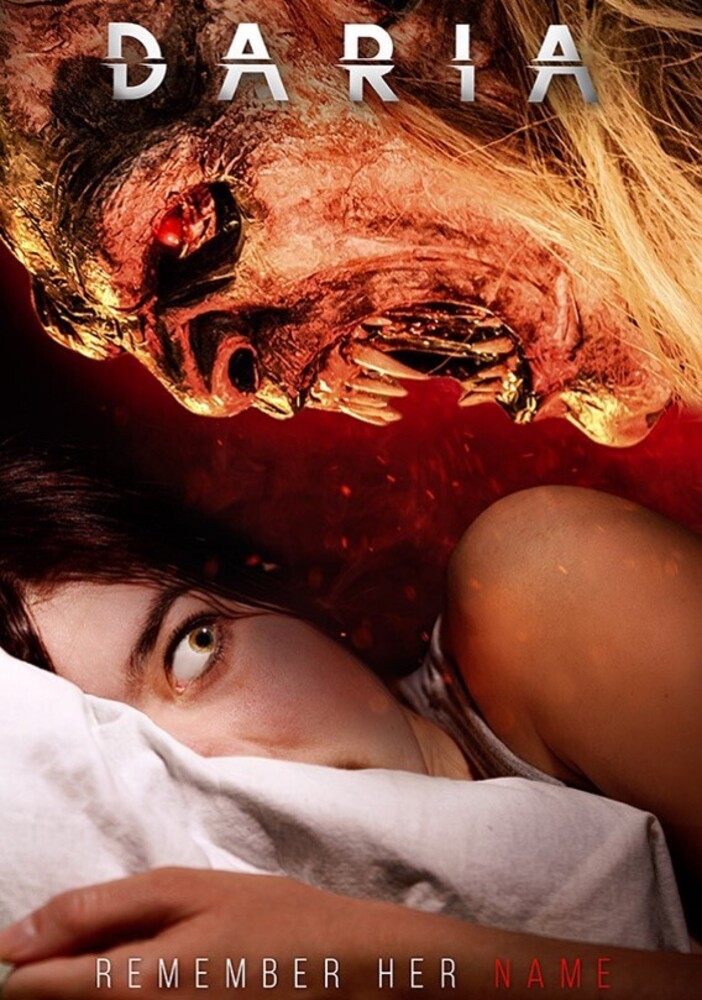 Young psychiatrist Marek (Mira Nosek) met pharmacist Daria (Klara Miklasova) on social networks, but after their first date, the attractive femme fatale Daria disappears. Marek manages to find her after several days in a psychiatric hospital where his mother (Jana Sulcova) works. He takes up her treatment as part of his practice and tries to decipher what has happened. Initially, it looks like Daria is really crazy, but soon he finds out that she may be just messing with him a little bit. Or are things different? And than comes the mystic guy Corraggio (Pawel Delag) who no one knows. He's a man who doesn't use violence immediately, but when it comes to it, he can be ruthless... The real game of life has just started... Someone is watching Daria and Marek, and their new neighbour Taz (Paul Louis Harrell) will help them to "get lost" to a remote organic farm inhabited by people who do not want to or cannot be part of the society. A professor (Jiri Schmitzer) lives there and claims that everything is a game played by the powerful and that Daria, successful in her pharmaceutical research, has displeased some people... What happens in the end?