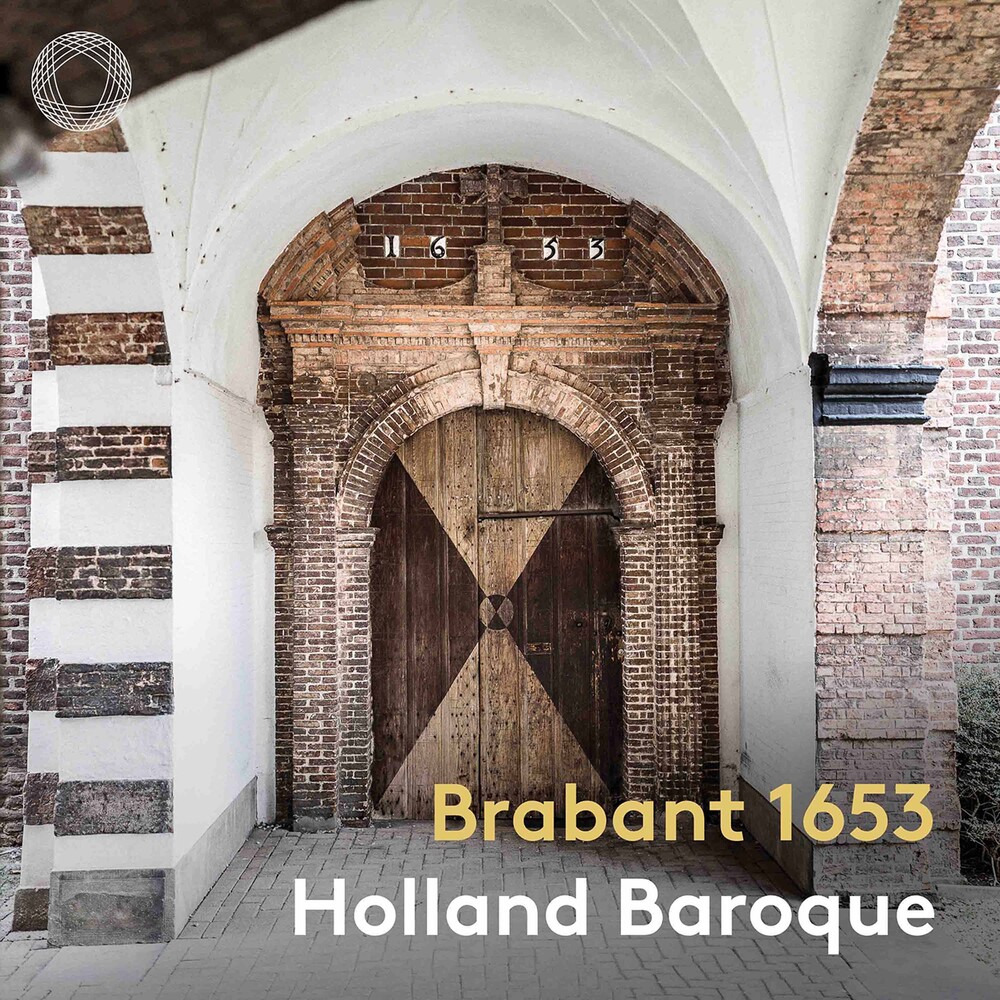 Holland Baroque explores the monastic musical traditions of 17th-century North Brabant, together with a group of established early music vocalists. Brabant 1653 unveils hidden gems of Dutch music history, as well as of baroque music at large. The album's central figure is Benedictus Ă  Sancto Josepho, pre-eminent organist and composer of Brabant in the late seventeenth century, and known in France as "le grand Carme". By putting his music and that of contemporaries in the limelight, artistic directors Judith and Tineke Steenbrink search for a distinguishable Brabant Style, and convincingly demonstrate that the Netherlands possessed a much richer musical culture than is usually acknowledged. Holland Baroque is an original and innovative baroque orchestra that approaches baroque repertoire through a fresh and contemporary approach, with a focus on improvisation and collaborations with outstanding artists from different traditions. Brabant 1653 is their third PENTATONE album, after having released Silk Baroque (2019) and Polonoise (2021) with the label.