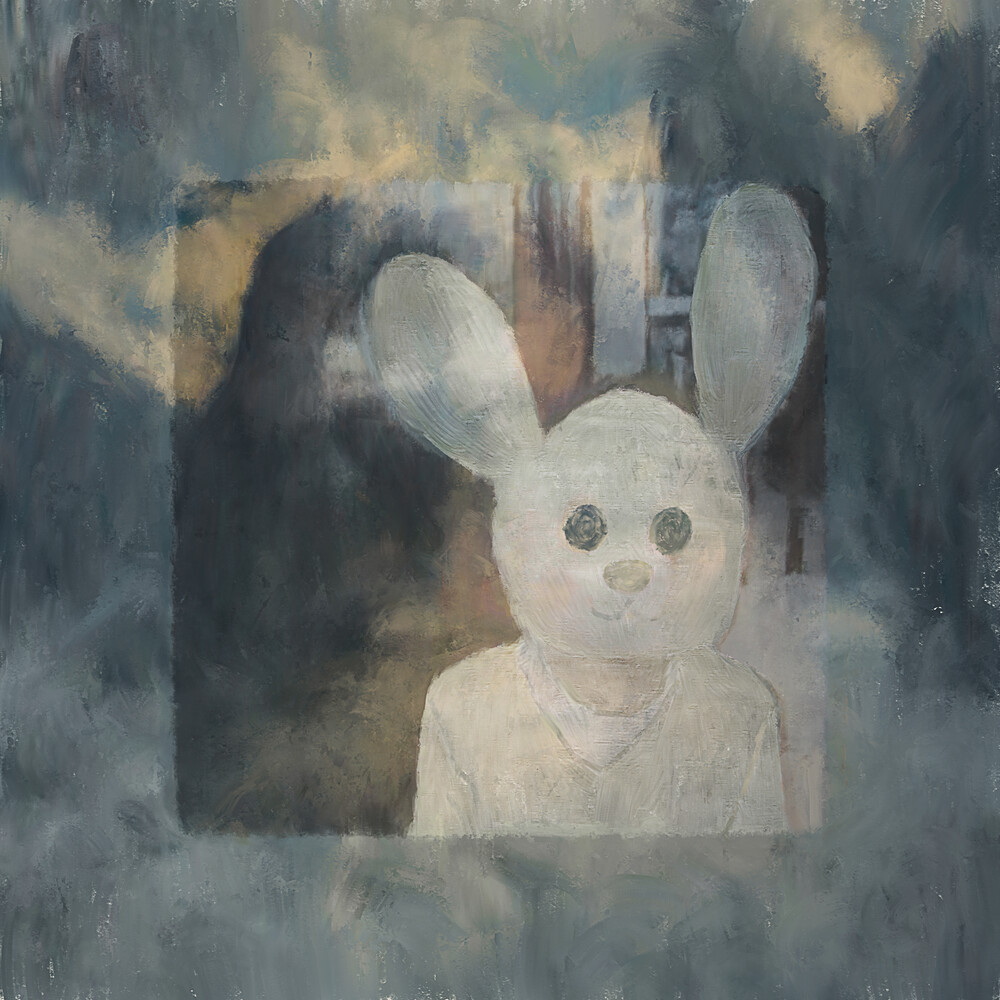 Sitting in his bedroom in Copenhagen one evening in 2008, arched over a shivering piano in the twilit cool, Brian Batz found himself measuring out sounds in cascading waves. Centuries earlier, beloved avant-garde composer Erik Satie declined the term musician, instead declaring himself a phonometrician-someone who measures sounds. The aching and otherworldly "Third Drawer Down"-the product of Batz's 2 a.m. chording-reflects an ecstatic phonometric approach for his first album under the moniker Sleep Party People. Full of arcane arrangements, broken and secondhand instruments, and manipulated vocals, the self-titled record has redoubled in mystic strength on the verge of it's 10-year anniversary reissue, due TK via TK. Batz began working on Sleep Party People as an alternative outlet from the band he'd been playing with, the opportunity to opt for the obscure decisions and creative idiosyncrasies on his own. "I wanted to see how it would feel to not compromise with anyone and just do what I thought would work," he explains. Without proper recording equipment or fancy gear, that meant summoning together the misfit musical tools in his apartment-including a busted piano, an outdated Roland TR-505 drum machine, a keyboard, a handful of assorted guitar pedals, and an acoustic guitar that the kindergarten where he worked was going to throw away. "I sat in my apartment for a year and a half turning everything upside down and just trying to push my own limits," Batz recounts. Inspired by everything from Satie to the Cocteau Twins, the bombast of My Bloody Valentine to the puzzle of Boards of Canada, Sleep Party People became a process of constant innovation.That experimentation clicked into place with the discovery of a distinct vocal sound, a series of effects layered over Batz's lyrics that feels at once hypnagogic in it's obscuring power and intimately familiar, like a waking dream. The radiant, concentric "I'm Not Human At All" plays into that duality perfectly, an epic four-chord lullaby in which Batz's voice buzzes like a water-logged robot-or better yet, a white rabbit already halfway down the rabbithole. "I hated my clean vocals, but once I found this sound, it reminded me of Alice in Wonderland stuff," he explains. "Like an alienated bunny." Within weeks of uploading the first few songs on MySpace, Batz received an email from a Danish record label interested in releasing a full album. "I never had any plans for an entire album," Batz laughs. "I was recording for fun, but at that point I knew I had to move forward." That also meant he'd need to start considering Sleep Party People as a complete project, rather than a hobby. The completed record swims through a dizzying sea of haunting imagery and clever musical turns: the fluffy winter afternoon of "Our Falling Snow", the pulsating MicroKorg pop of "10 Feet Up". The inspiration from the tracks ranges from the surreal to the ultra-real; "The Dwarf and the Horse" utilizes silverware and water glasses for a percussion base inspired by a Lynchian dream of the titular characters, while "Notes to You" was inspired by a letter Batz wrote to his father and eventually tore up rather than send. Visuals play into the Sleep Party People mythos as well. "Third Drawer Down" took it's name from an illustration hanging above Batz piano, the drawing depicting a person carefully guarding a plant just barely poking through the ground-a remarkably fitting image to pair with a song that represents the first growth of a new world. Later, after stumbling upon a photo he found online of a little boy in a rabbit mask, Batz decided that the serendipitous match with his newly adopted bunny-like vocal technique demanded a further connection. From then onward, Batz and the touring musicians he assembled would don their own rabbit masks whenever performing. In the decade since the album was finalized, the sight of a handful of extraordinary, hallucinatory rabbits hunched over instruments has perfectly suited the music's ability to weave grand fairytales in the sky, full of unexpected twists and pained knots. And as the years passed, more and more homemade bunny masks have made their way into the crowd, fans around the world eager to join the journey, singing along-even if Batz's lyrics are more impressionistic than crystalline sentences. "People write out my lyrics all the time and they're always wrong," he says. "But even still, they capture the feeling." Therein lies the sublime magic of Sleep Party People, a record that conveys equal depth and power to countless listeners despite no two seeing it exactly the same way.