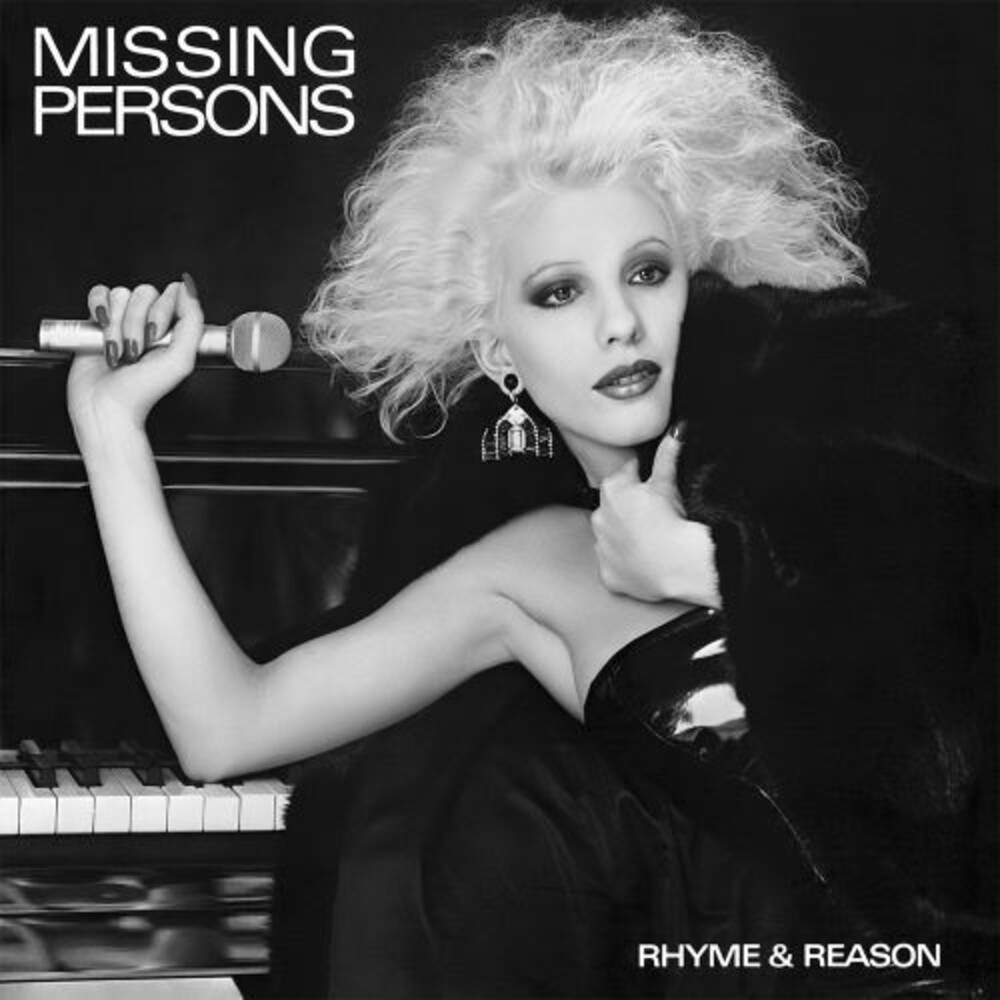 The 1984 sophomore album by Missing Persons, Rhyme & Reason, saw the band taking a more experimental approach. The prevailing sound of the album was Terry Bozzio's electronic drums and percussion. The album cover, with it's sophisticated black and white Helmut Newton photos showing a generally make-up free band, could be somewhat misleading because the music video for the first single Give showed Missing Persons as colorful and distinctive as ever. The pure pop Right Now was released as the second single and playful music video, while third single Surrender Your Heart took a more melodic approach with acoustic guitars complimenting the keyboard washes. The experimental All Fall Down and Racing Against Time added further layers to another strong album, while the albumn closes with what is arguably the best track, If Only For The Moment. Rhyme & Reason showed a band daring to try new things while succeeding to retain their identity. In addition to the original ten album tracks, this newly remastered from original tapes edition also includes an album outtake and two exceptional 12" single remixes.