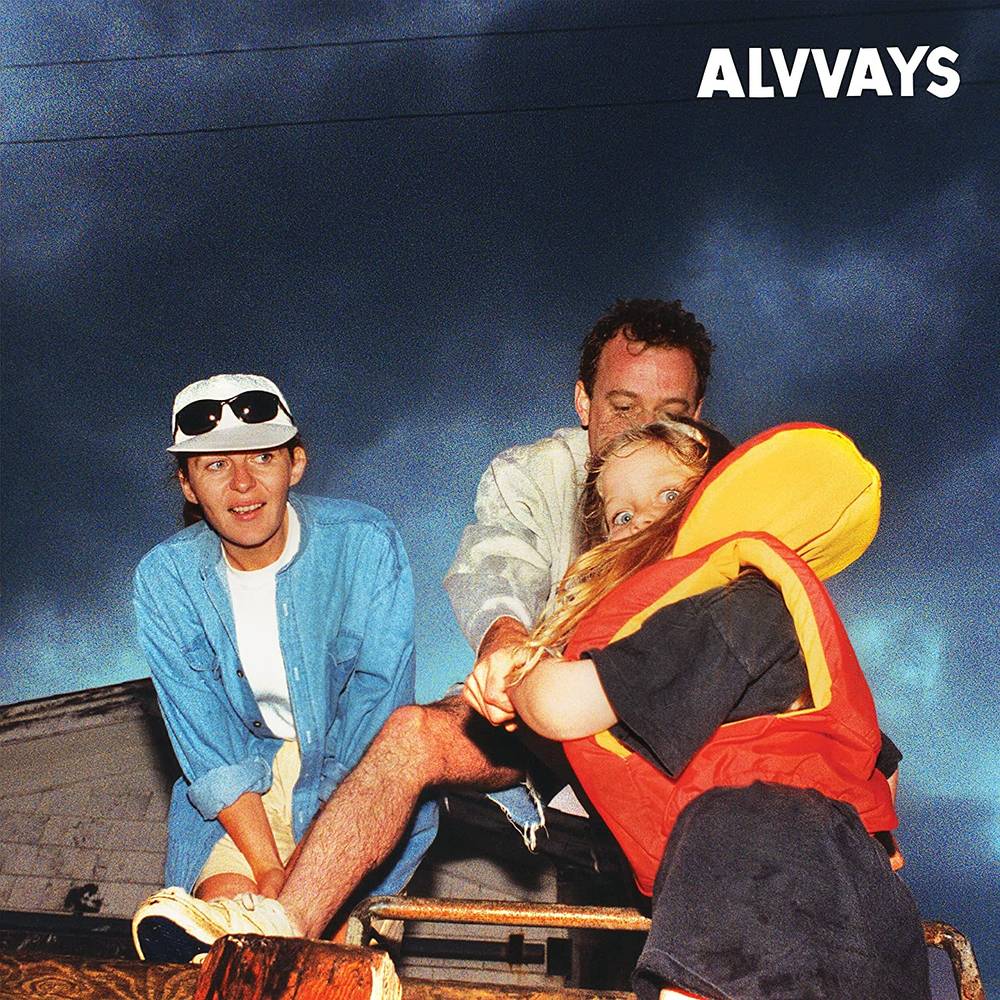 Visualizers plus on cover videos.

Alvvays' third album, the nervy joyride that is the compulsively lovable Blue Rev, doesn't simply reassert what's always been great about Alvvays but instead reimagines it. They have, in part and sum, never been better. There are newly aggressive moments here-the gleeful and snarling guitar solo at the heart of opener "Pharmacist," or the explosive cacophony near the middle of "Many Mirrors." And there are some purely beautiful spans, too-the church- organ fantasia of "Fourth Figure," or the blue-skies bridge of "Belinda Says." But the power and magic of Blue Rev stems from Alvvays' ability to bridge ostensible binaries, to fuse elements that seem antithetical in single songs-cynicism and empathy, anger and play, clatter and melody, the soft and the steely. The luminous poser kiss-off of "Velveteen," the lovelorn confusion of "Tile by Tile," the panicked but somehow reassuring rush of "After the Earthquake."In October 2021, when they arrived at a Los Angeles studio with fellow Canadian Shawn Everett, he urged them to forget the careful planning they'd done and just play the stuff, straight to tape. On the second day, they ripped through Blue Rev front-to-back twice, pausing only 15 seconds between songs and only 30 minutes between full album takes. And then, as Everett has done on recent albums by The War on Drugs and Kacey Musgraves, he spent an obsessive amount of time alongside Alvvays filling in the cracks, roughing up the surfaces, and mixing the results. This hybridized approach allowed the band to harness each song's absolute core, then grace it with texture and depth.