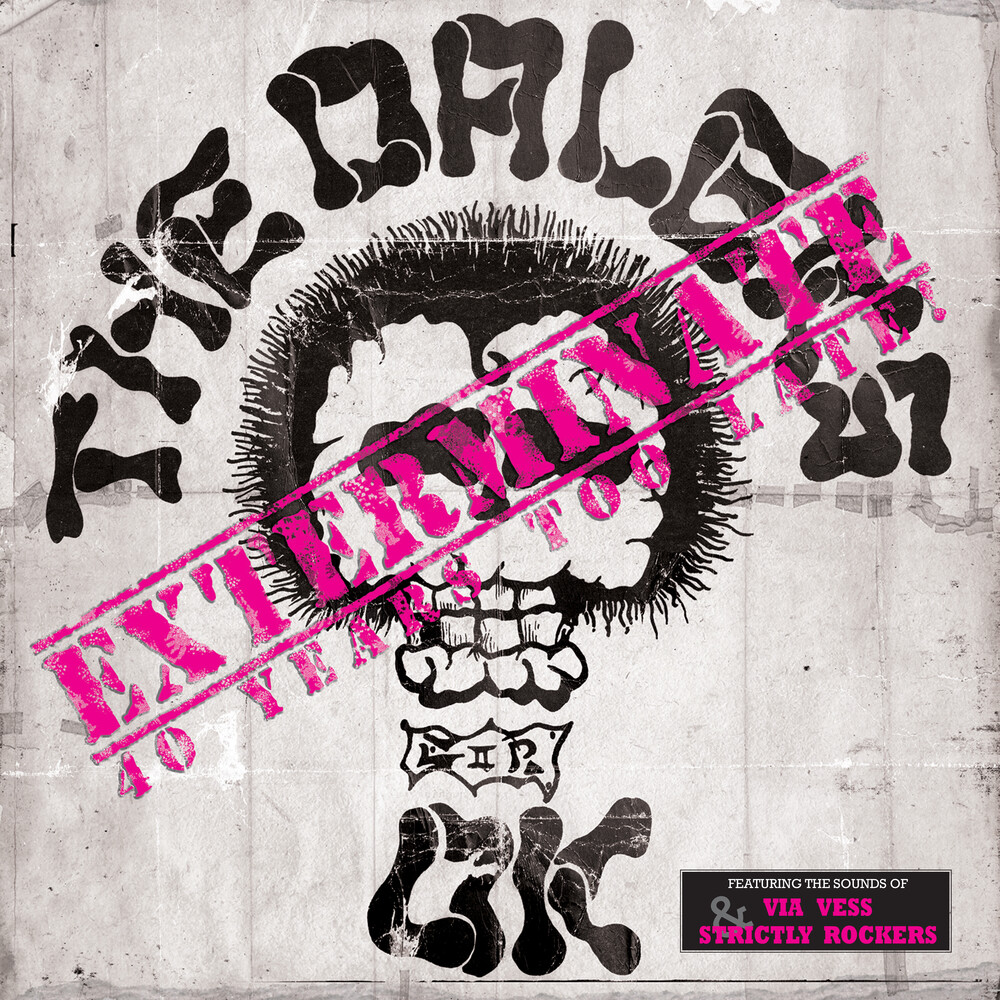 Limited edition vinyl release featuring original Croydon punks The Daleks along with their associated bands! "... honest, heartfelt songs, steeped in earnest melancholy and charming naivete. Equal parts Menace, Members, Lurkers and Television Personalities" The Daleks "I started the group In the summer of 1977 after listening to Rattus Narviticus about 100 times on a church youth club holiday. Slimy Toad's brother, Nicky, who co wrote "I'm a cunt" with me, had it on tape cassette. I remember we used to turn it right up in the middle In the middle of Ugly... because Hugh Cornwall shouted "it's only the fucking rich that get to be good looking". And all the church leaders would have a right go at us. That was it. Had to start a band! Up until 1979 just I had a guitar although we had a drummer a singer and a bass player that were going to get their instruments it never happened. I had loads of the songs already written by the time the first other member with an instrument joined. Mark Adams (Bass), who later joined Case. Then Woodie joined and things started to move quickly with Gaz joining (the original singer. Nicky Fitzgerald, Slimy Toads brother, bailed out when it started to become a real thing. Then Dean replaced Mark Adams." - Eddie Turtle 2021
back to top