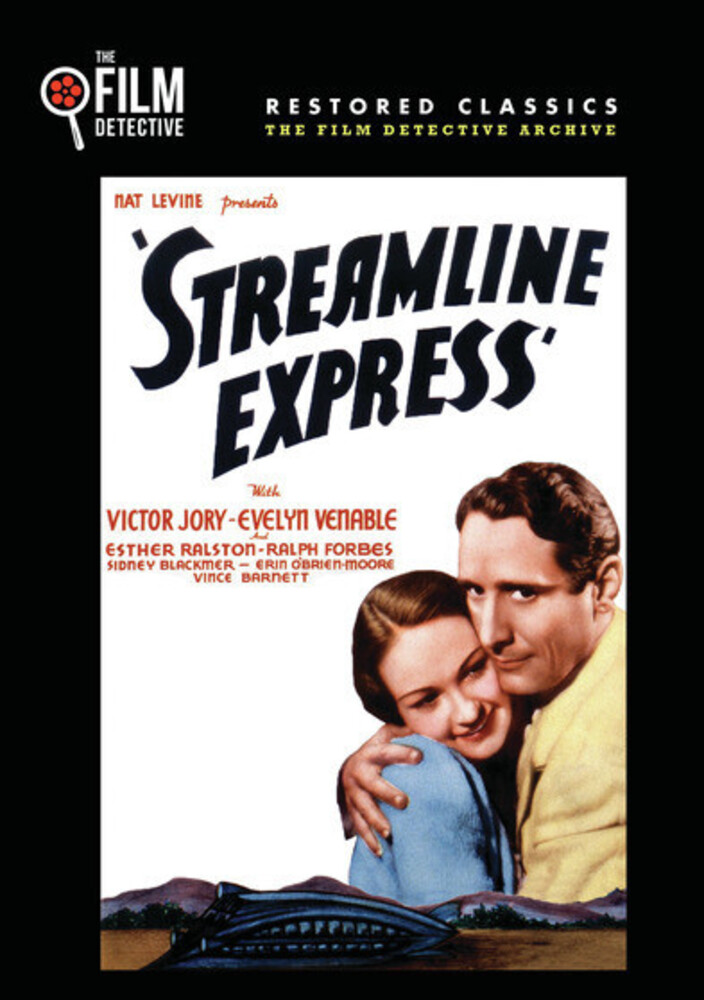 Borrowing heavily from the smash hit Grand Hotel - and relocating the action to a high-speed railway - Streamline Express is a thrilling ensemble film about a disparate group of people who meet as passengers on a train traveling across the United States. Among the ragtag group of ride-alongs are a seductive confidence man, a stage director masquerading as a steward in hopes of stopping his feisty leading lady from eloping, and a woman trying to stop her husband from running away with his mistress. Farcical, fun and chock-full of mistaken identities and misunderstandings, the film has a plot that will keep you guessing until the very end.