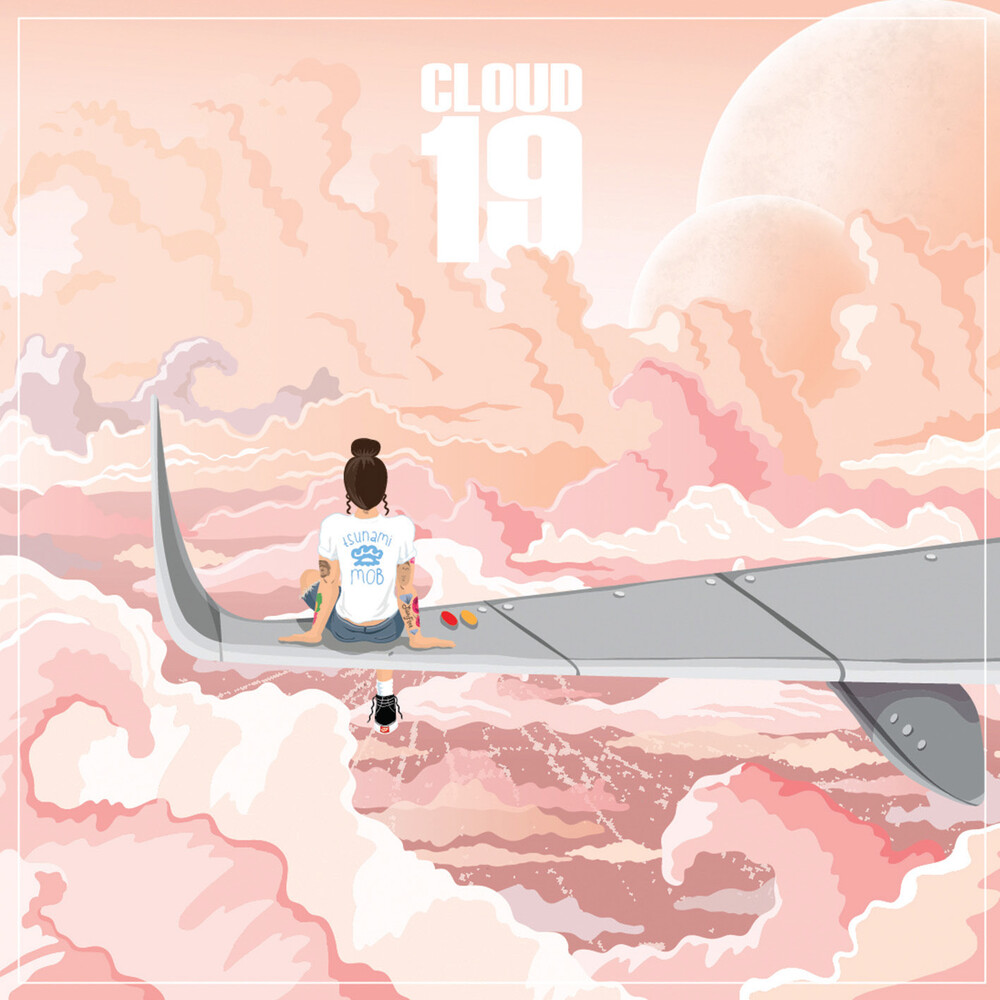 On the 7th anniversary of it's original release, GRAMMY-nominated R&B star Kehlani brought her "Cloud 19" Mixtape to all streaming services. This is the first time her iconic mixtape has been available on DSPs since it's debut in 2014. "Cloud 19" was Kehlani's breakout body of work which launched her incredible music career.
back to top